You are here: Home / Divorce / Attorney Jonathan E. Fields featured in Times of London on Prenuptial Agreements and Social Media 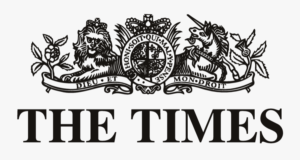 From the Times of London

For years young people from genteel parts of Massachusetts have gone to see a lawyer before they embark on marriage. 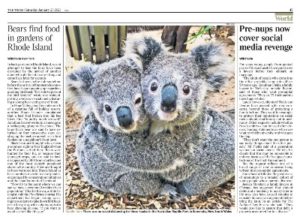 “The kinds of people who come into the office probably came into offices 50 years ago,” Jonathan Fields, a family
lawyer in Wellesley, outside Boston, said of those who want prenuptial agreements. “They are 25, their parents have huge estates.”  Lately, however, clients of Fields and Dennis have arrived with new concerns, beyond those of protecting a family fortune. They want, for example, to protect their reputations on social media should matrimony end in acrimony. Other requests include whether frozen embryos can be used after divorce, binding statements on who owes what to which university, and who gets the dog.

“They don’t want the one person to say nasty things about the other person,” Mr Fields said of a generation weaned on social media. He tells his clients that this may be impossible to enforce, because of the free speech protections of the First Amendment.

But the request reflects one of a broad range of new concerns being written into prenuptial agreements. Some have attributed the greater use of prenuptials to a broader cohort of young people whose parents divorced. Jessica Marshall, a family lawyer in Chicago, has suggested that student debts and a tendency to marry later in life may also have caused couples to consider financial arrangements before tying the knot. In an article for The National Law Review, she said: “They would also like to ensure that debt is properly accounted for in a divorce.”