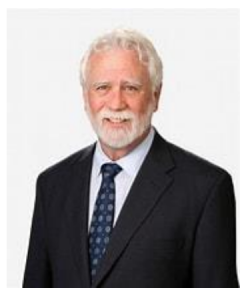 James E. O’Connell, Jr. Esquire has over 40 years of civil litigation and trial experience successfully representing individual and corporate clients in complex commercial, business, partnership, employment and domestic disputes. He has abundant experience and a strong record of accomplishment in the resolution of highly complex civil matters. Mr. O’Connell has received frequent professional recognition from numerous third parties, including the journal Massachusetts Lawyers Weekly and the Best Lawyers in America®, and is rated by his peers for the highest level of professional excellence. Mr. O’Connell adopts a responsible, empathetic, multi-disciplinary approach and has a commitment to the highest standards and code of the legal profession in developing strategies for the prompt, efficient and satisfactory resolution of sometimes difficult and complicated disputes.

Jonathan Fields will be speaking at MCLE’s Inheritance, Trusts & Divorce conference on 11/14/2022. The program is part of Massachusetts Continuing Legal Education’s support of attorneys to stay ahead of legal trends and complex issues that they face in their practice. Estate planning attorneys and divorce attorneys will inevitably face complicated issues revolving around inheritance, […]